Main page - About as 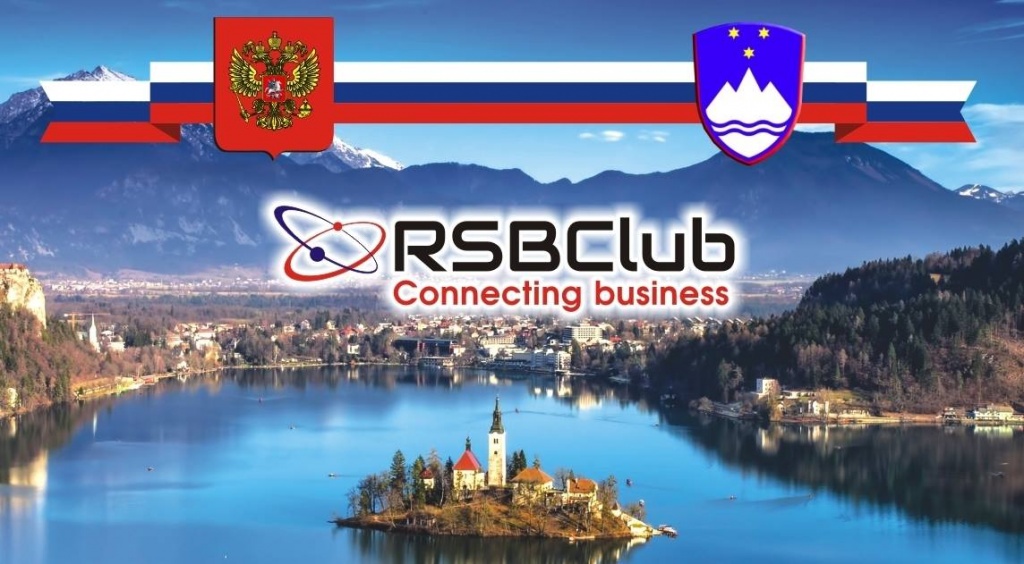 Nonсommercial partnership "Russian-Slovene Club of Businessmen" Togliatti created in 2011 to promote economic and cultural exchanges between the Samara region and Slovenia in the implementation of the program of activities that contribute to finding a mutual interest between the business communities of the two countries.

Signed November 19, 2010 in Samara, a Memorandum of Cooperation between the Government of the Samara region of the Russian Federation and the Republic of Slovenia plays an important role in strengthening bilateral economic relations between Samara region and Slovenia.

The club is working on a wide range of issues of cooperation in the field of automotive industry, energy, construction, transport and tourism. In addition to strengthening cooperation between business entities and exchange of useful information, "Russian-Slovene Club of Businessmen" makes a significant contribution to the development of new relationships. Thus, the work of the Club affects all of the major areas of Russian-Slovenian relations.