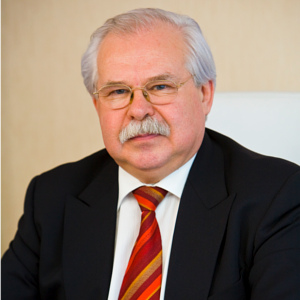 Eduard Vaino was born on May 11, 1949. He graduated from the Tallinn Polytechnic Institute and Union Academy of Foreign Trade. He began his career at the Tallinn electrical plant as engineer, worked as deputy chief of the department. In 1979, he became deputy director of foreign trade association "Avtopromimport", to supply equipment for AvtoVAZ. From 1981 to 1985 he worked at the Soviet Trade Mission in Japan. From 1990 to 1997 he was the chief representative of "AvtoVAZ" in the United States, where he took an active part in the implementation of a joint project with the GM and the purchase of manufacturing equipment. From 2003 to 2005 he was advisor to the President - General Director of OAO "AvtoVAZ", from 2007 - Adviser to the Vice - President of "AvtoVAZ Group" for the production and technical development. In 2007 he was appointed to the position of vice president of corporate governance, and in 2008 he became a senior vice president for Corporate Governance of "AvtoVAZ". In July 2009 he became a Vice-President for External Relations and interaction with shareholders of "AvtoVAZ".In January 2010 he was elected as the chairman of the Business Council "Russia-Cuba" CCI, from April 2011 - Chairman of the Business Council "Russia-Slovenia" CCI. In 2013 Eduard Vaino was awarded the medal "For Service to the Motherland» II degree by the Presidential Decree. 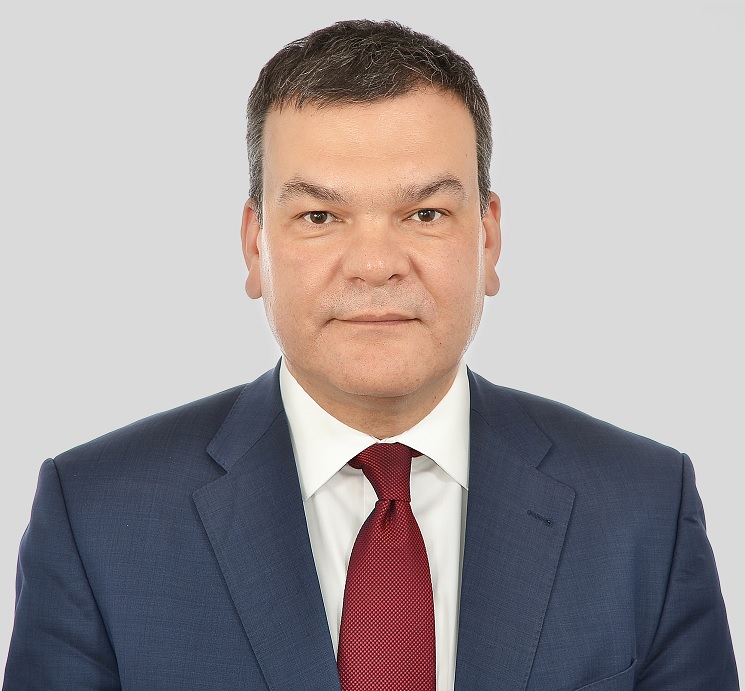 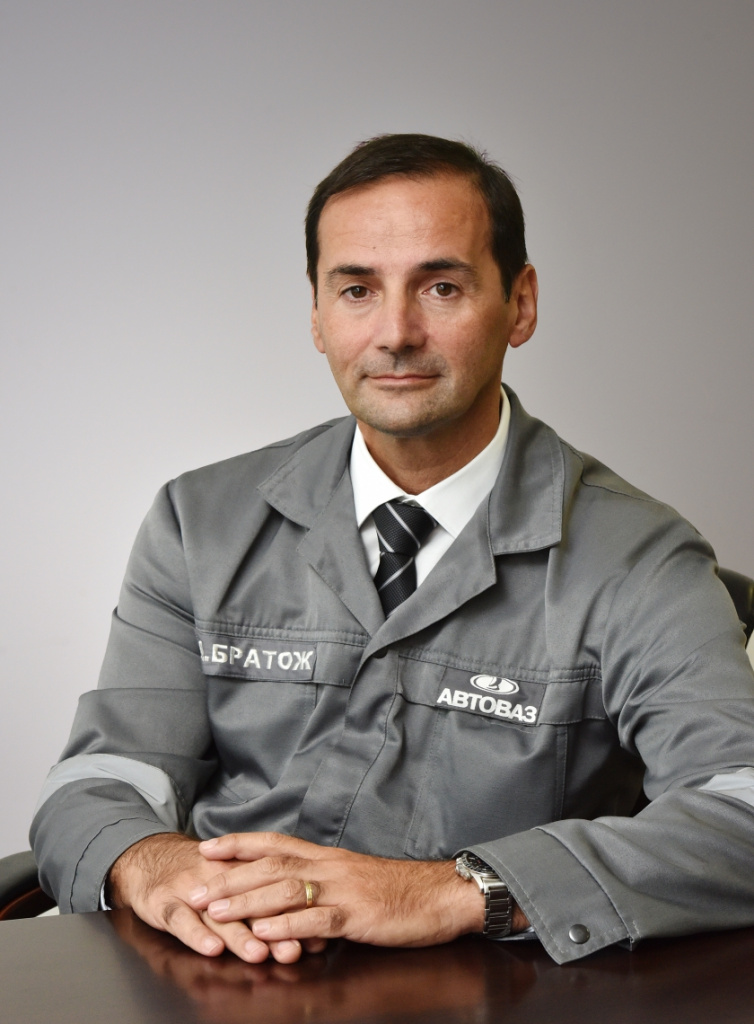 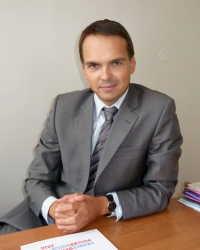 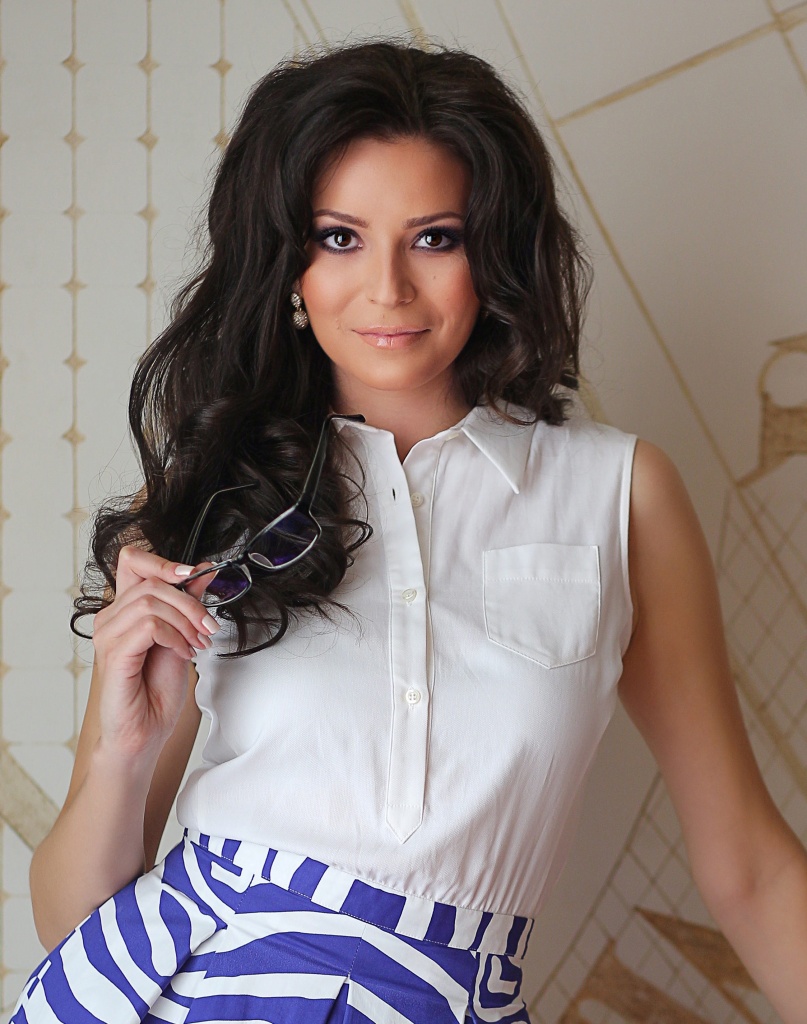